Dr. Massimiliano Versace is the co-founder and CEO of Neurala, and the company visionary. After his pioneering research in brain-inspired computing and deep networks, he continues to inspire and lead the world of autonomous robotics. He has spoken at dozens of events and venues, including TedX, NASA, the Pentagon, GTC, InterDrone, National Labs, Air Force Research Labs, HP, iRobot, Samsung, LG, Qualcomm, Ericsson, BAE Systems, AI World, Mitsubishi, ABB and Accenture, among many others. His work has been featured in TIME, IEEE Spectrum, CNN, MSNBC, The Boston Globe, The Chicago Tribune, Fortune, TechCrunch, Venture Beat, Nasdaq and many other media. Max is a Fulbright scholar, has authored dozens of academic publications, holds several patents and two Ph.Ds: Experimental Psychology, University of Trieste, Italy; Cognitive and Neural Systems, Boston University, USA.

In early 2020, a survey estimated that 60% of manufacturers felt a substantial impact of COVID-19 on operations. From fluctuating consumer ...

END_OF_DOCUMENT_TOKEN_TO_BE_REPLACED 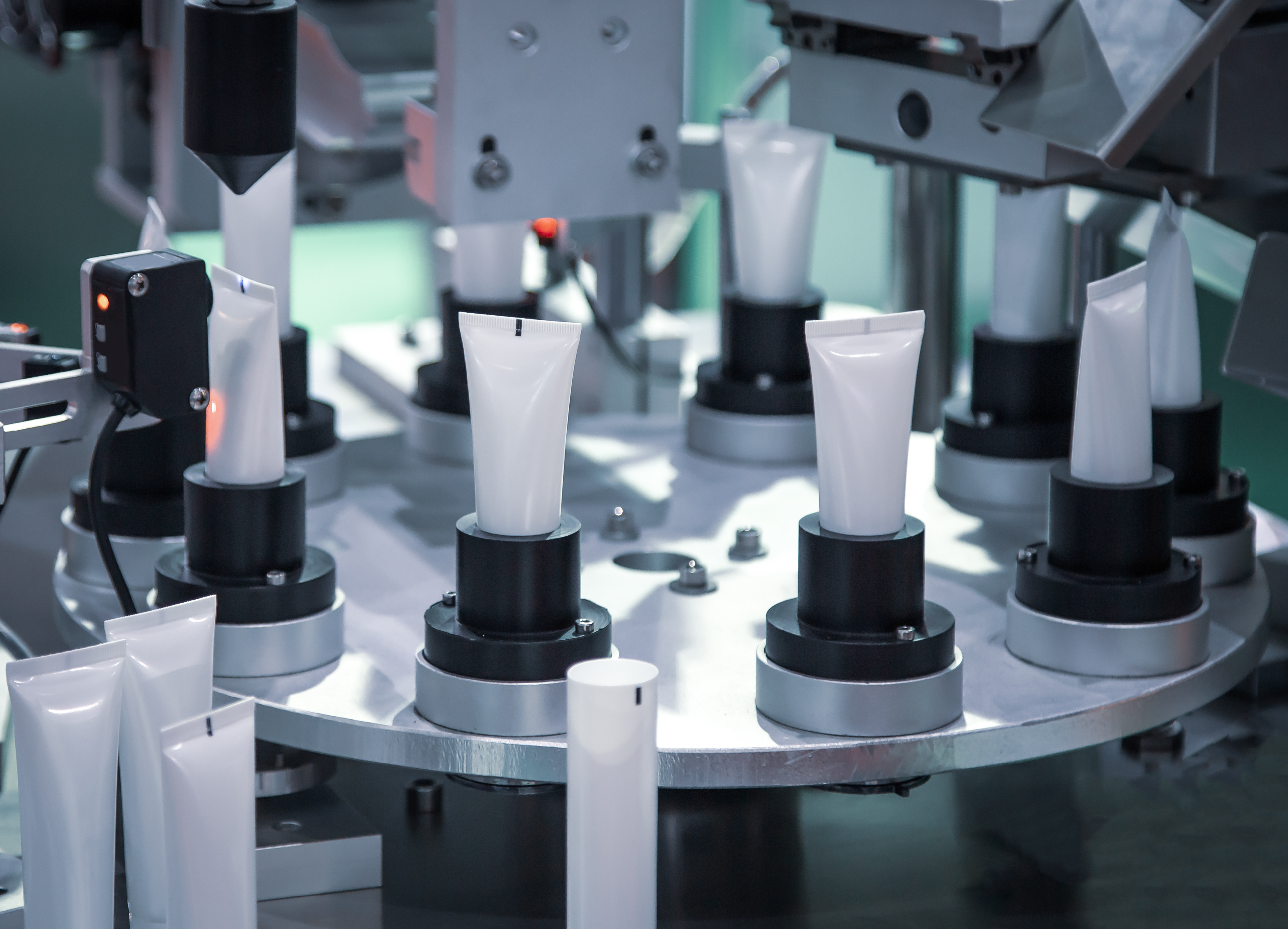 The opening of Neurala Europe: how a pandemic year has turned into a growth opportunity.

After months of hard work in the middle of a global pandemic, today Neurala announced the opening of our European subsidiary, Neurala ...

END_OF_DOCUMENT_TOKEN_TO_BE_REPLACED 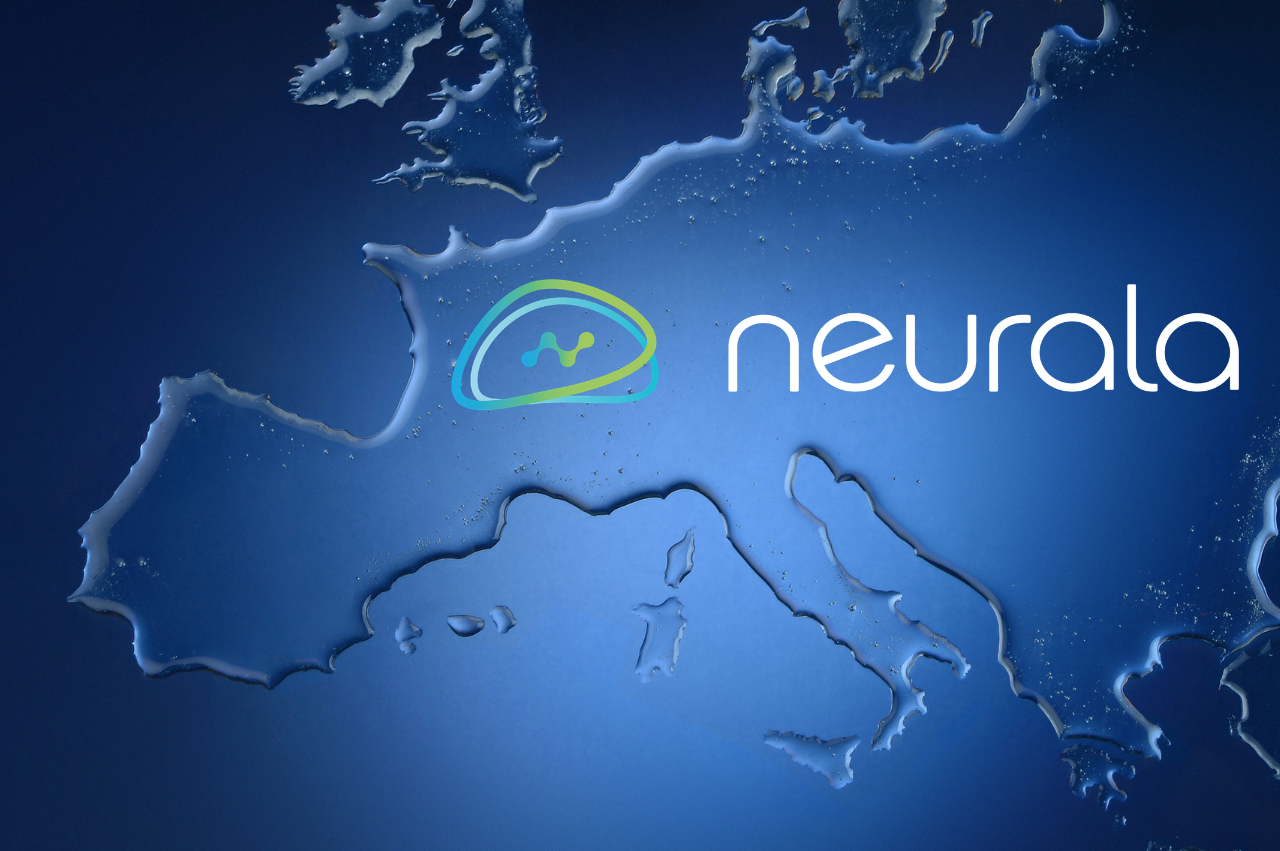 Deep Learning and Artificial Intelligence are poised to revolutionize industrial manufacturing by providing greater automation, a way to ...

END_OF_DOCUMENT_TOKEN_TO_BE_REPLACED 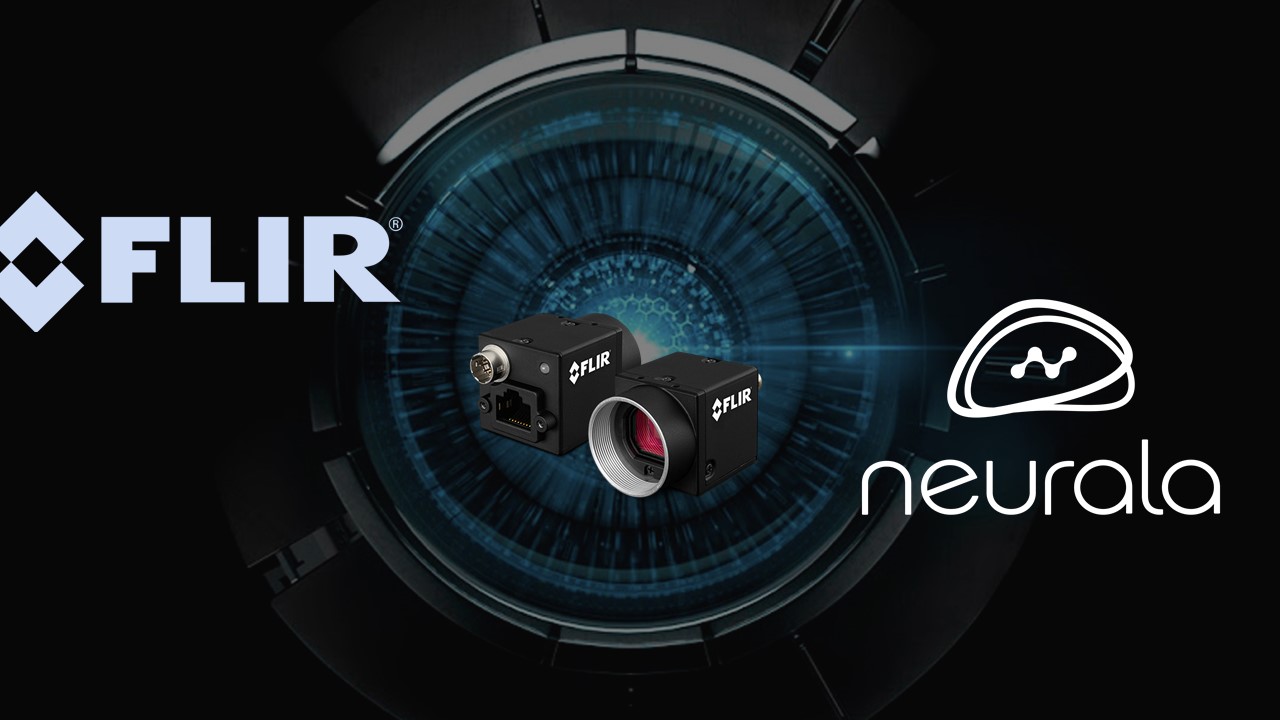 Deep Learning vs. Machine Vision - 3 things you should know

When it comes to vision technology, we have the tendency to throw around buzzwords such as “machine vision” and “deep learning,” but what ...

AI In Manufacturing: Who wouldn’t want a second set of eyes?

AI is fueling human workforce augmentation in domains where it is needed most If asked to draw an image of a “helping hand” in 2019, few ... 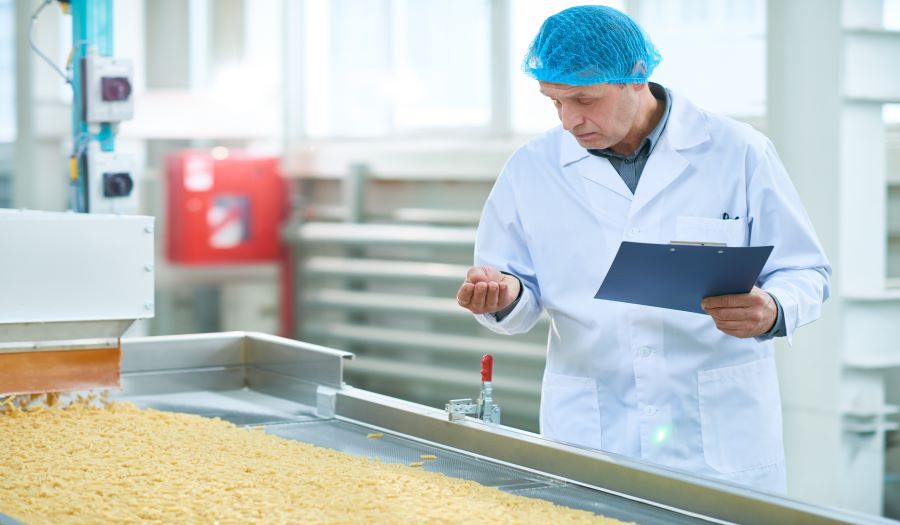 Moving AI from Cloud to On-Premise

I grew up in a technological world where on-premise software – namely, software installed on a company’s own machines and behind a firewall ...

END_OF_DOCUMENT_TOKEN_TO_BE_REPLACED 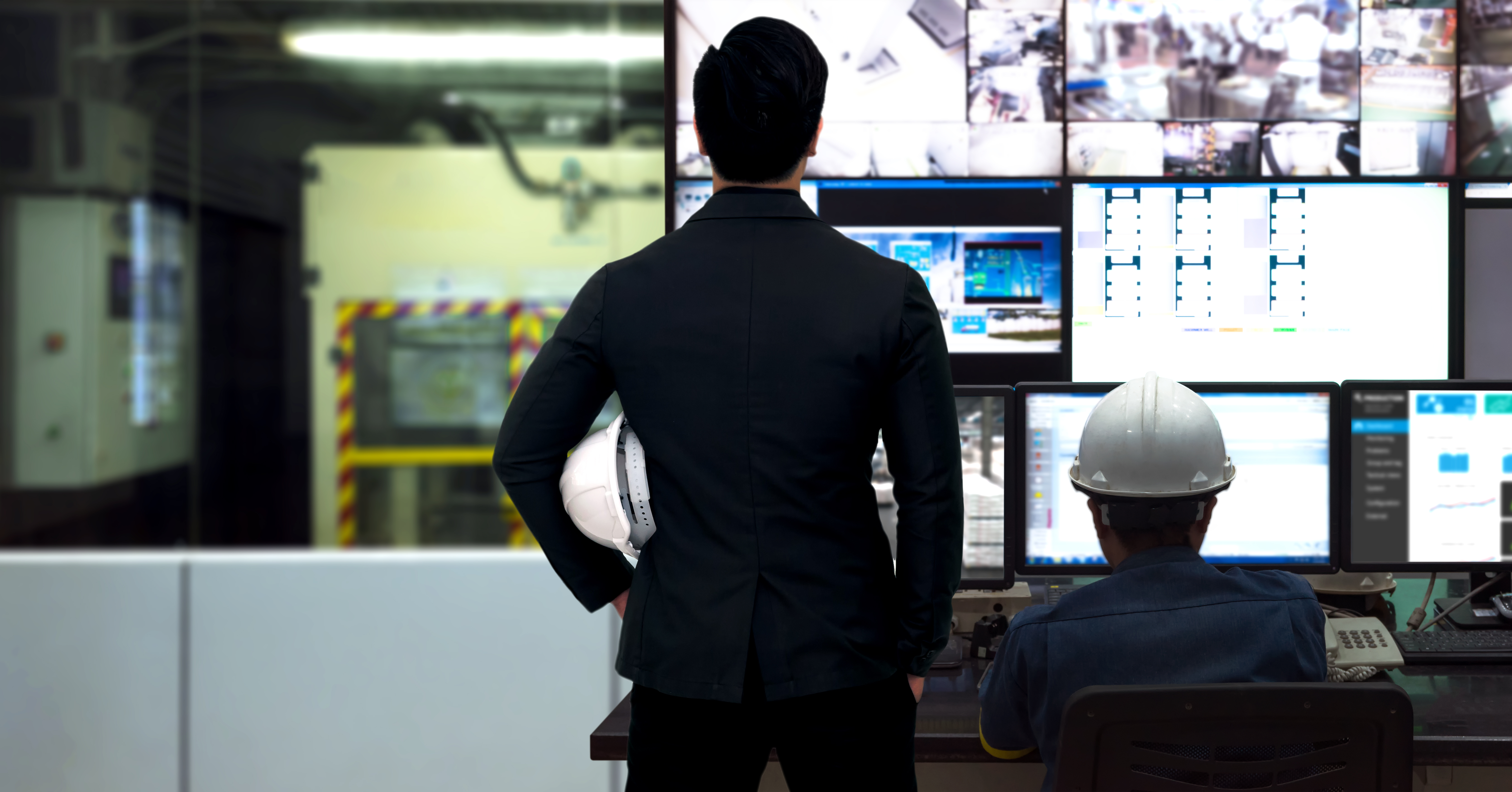 The Race To Pandemic-Proof American Factories

New manufacturing imperatives are surfacing as we emerge from the Coronavirus restrictions. Research is showing an acceleration in ...

END_OF_DOCUMENT_TOKEN_TO_BE_REPLACED 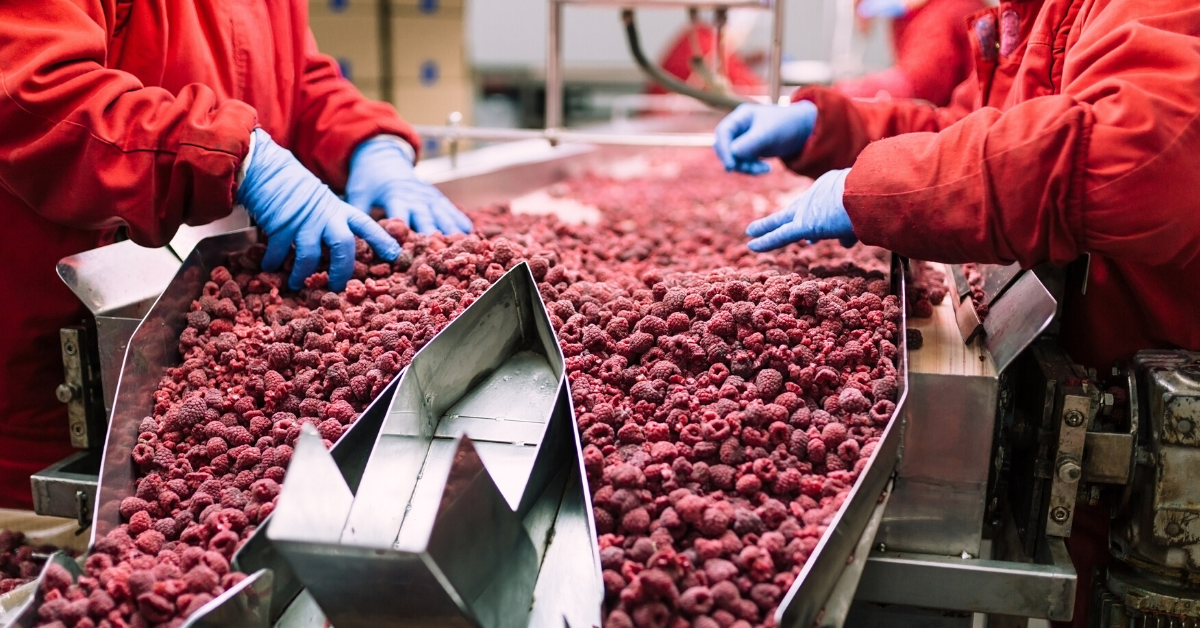 The impact of artificial intelligence has been made clear, with research predicting that AI could contribute up to $15.7 trillion to the ...

END_OF_DOCUMENT_TOKEN_TO_BE_REPLACED

In the past, the only way to train AI –a deep neural network (DNN) - was to load a large number of images, train the network on a server, ... 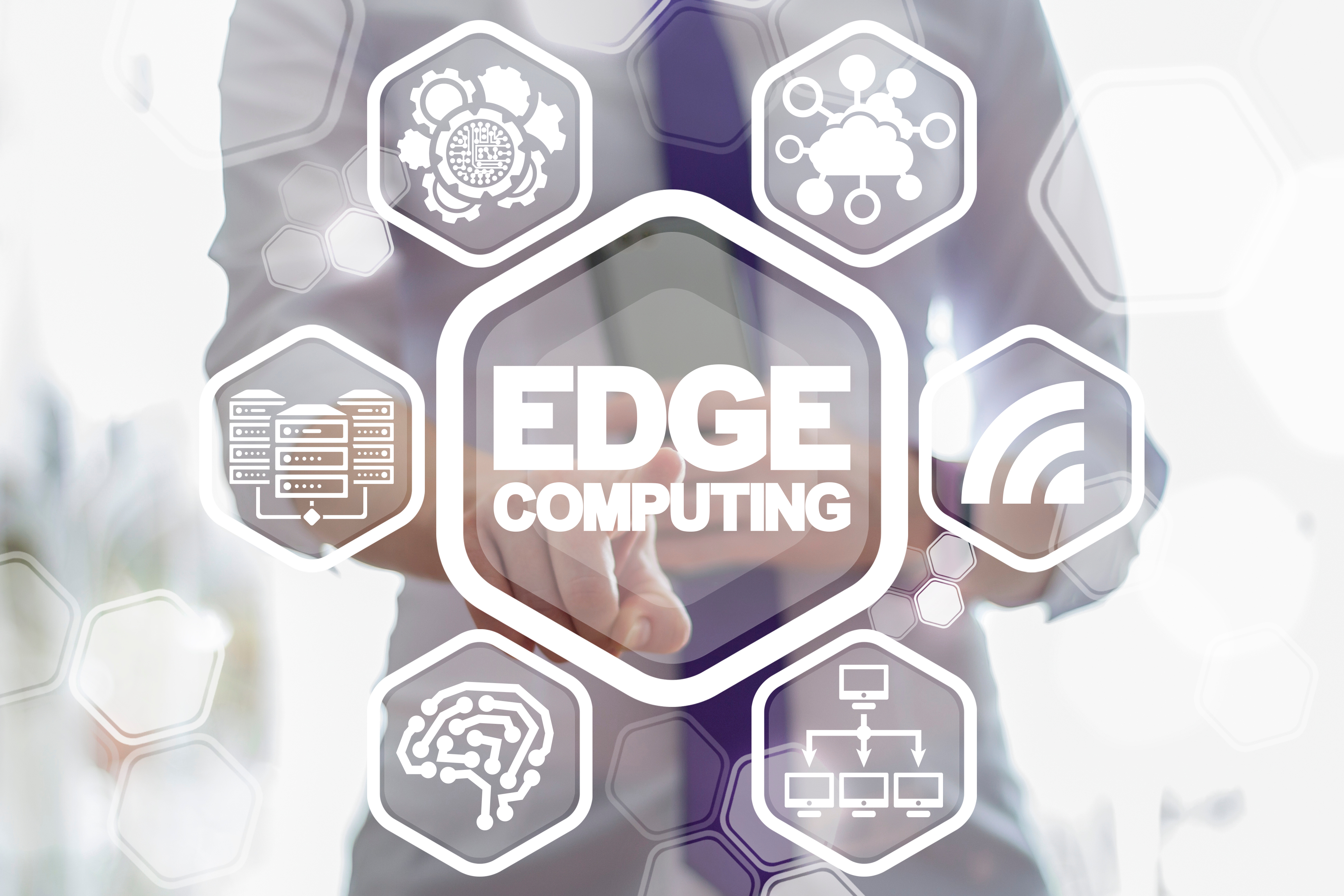