For several years now, we at Neurala have eagerly awaited the release of a consumer drone that is capable of true autonomous flight without expensive hardware add-ons.  Our vision to empower drones to work and play alongside humans without requiring step-by-step control could only be realized with a new class of drone.  Powerful processors and intelligent software needed to be housed on the drone itself.  Otherwise, it would take too long to process sensor information to make smart decisions.

The industry produced several drone products (and announced products) that claimed some autonomy. But, they had limitations.  These drones required help from a connected device, such as an iPad (like our own Selfie Dronie), or worked by following a cell phone or a signal from some specialized device.

With today's announcement of the Teal drone (www.tealdrones.com), we begin to realize this vision. Teal's announcement ushers in a new era in which consumer drones have the on-board computing power to run software that makes in-flight decisions.  The Teal drone is the first consumer drone that will ship with the new, super fast NVIDIA Jetson TX1 iGPU and autonomous follow-me software on-board.  With the right software, it is capable of machine learning and image recognition "on-the-fly".  And, Neurala will be the first to take advantage of these capabilities. 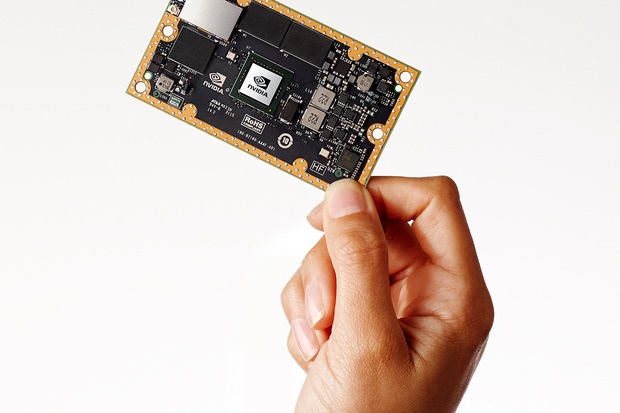 The Teal drone will be the first to contain Neurala Follow.  Every unit that ships will include the follow-me software.  This application will allow users to have the drone follow a specific person or object based on advanced image recognition.  There will be no need to carry a cell phone or specialized device.

Neurala is working closely with our friends at Teal and NVIDIA and the dream is becoming a reality.  Neurala plans to add advanced capabilities included obstacle avoidance and object recognition for smart inspections.  Our technology will rely on simple cameras (without power-hungry active sensors or LIDAR) and will run on NVIDIA software for intelligence right when and where you need it - at the computing Edge.

Yes, we are thrilled to be a part of the start in this new era of drones!