If it seems like people are building artificial intelligence into everything, it’s because they are. Journalists, CTOs, and analysts are throwing around acronyms like AI, NLP and ML left and right, while the rest of us are left wondering: What does this mean? And why now?

The short answer is that the stars aligned. Lower processing speeds and less expensive costs have allowed AI to become a household term. CEO and co-founder Massimiliano Versace sat down with John Valentine’s The Early Stage podcast to discuss Neurala’s innovative ten-year journey building AI for commercial use. 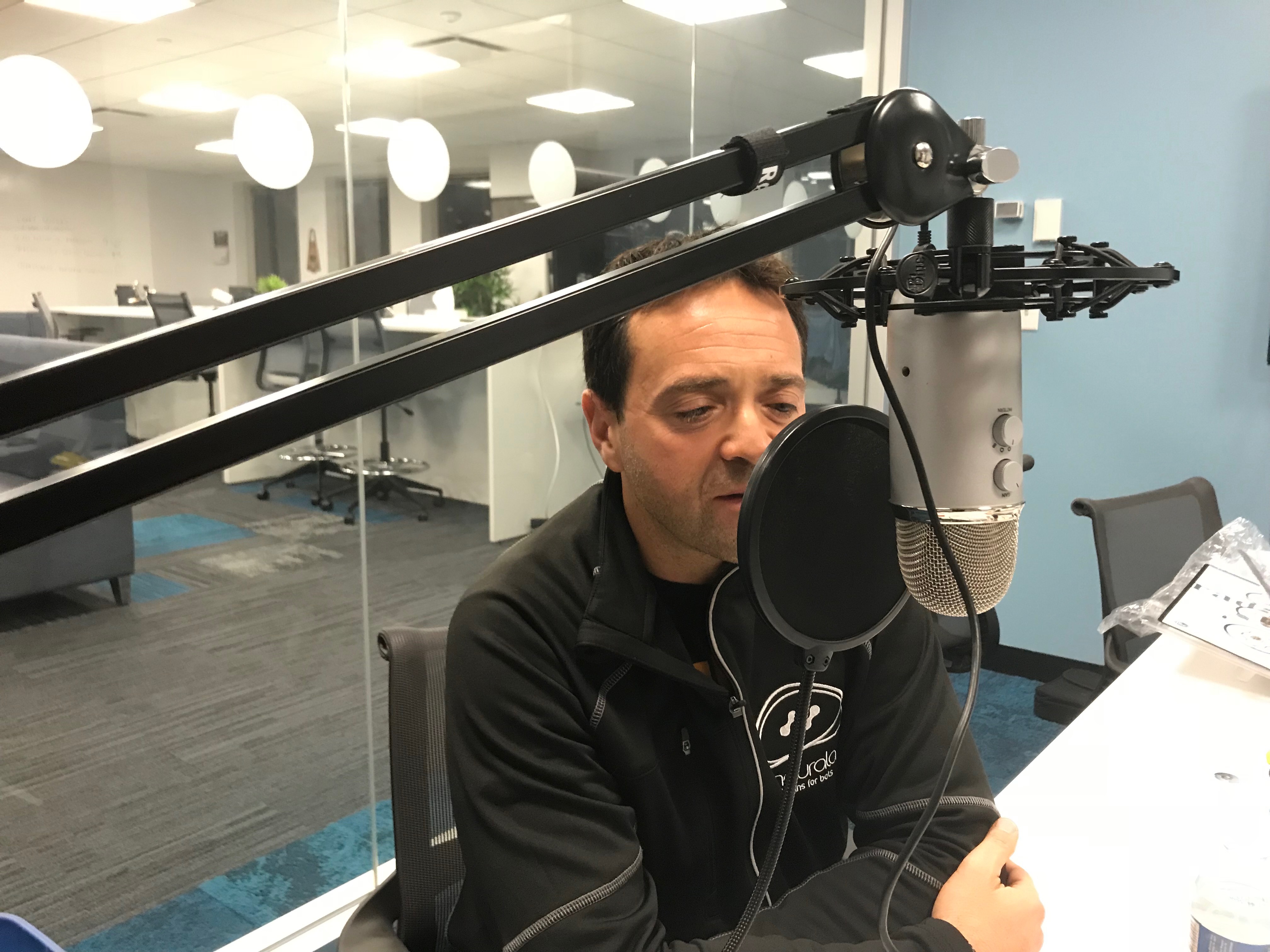 You’ve been working in this field for well over a decade. Why did you choose this field ten years ago when it wasn’t nearly as sexy as it is today? Did you know it was going to be this popular today?

My journey with artificial intelligence began right around high school, so my first neural network was actually programmed 20 years ago. Artificial intelligence is a very old field—in fact, Sigmund Freud is the one who began to sketch what a neural network would be. Around the 60s, the current methodology for developing a neural network, the backpropagation method, was developed. What’s surprising isn’t that this field exists, but the level of attention it’s getting now.

Why do you think it’s getting this level of attention today?

The way I see it, there have been three main miracles, or the three main factors that make machines intelligent today.

What were you most scared of when you were starting Neurala?

I was scared of failing to raise money. Today, investing in AI is a no-brainer. Back then, they were throwing us stones to go away, because they didn’t get it and we looked like crazy people. Investors would say, “What?? Brains on cell phones? For doing what? Robotics, drone inspections? Just go away.”

I had a fear that we were never going to be able to raise money. We tried, it didn’t work – but then, it started to work. Not because I got better, but because the rest of the world started to align. So, persistence is the key. If you have a crazy idea, you’re probably going to have it ten years before the world is ready. And we have some stuff at Neurala that is ten years ahead of where the world is now. People don’t call us crazy anymore, though, because we can say, well, you called us crazy ten years ago but now we have the GPU button.

Finally, how do you motivate and lead your team to push for the next big thing?

Neurala is driven by the technology. Everyone at Neurala is excited about the next big thing, and they all came to play, so it’s a very playful environment. Thinking about what we are doing that is paradigm changing, what we are doing that is inventing the wheel, that’s what we’re looking for. We are pushing the boundaries of what’s possible, and we’re doing it with playfulness.

Want to learn more about the AI revolution? Listen to the full interview with Massimiliano Versace here.