Haiyin Capital is a new investor in Neurala.  The firm actively invests worldwide in technology teams whose innovations are, in their opinion, poised for global impact.  In addition to their financial investment in Neurala, Haiyin will provide access to its network of OEM and technology companies in China.  Haiyin has invested in several other U.S. technology companies, including Massachusetts based companies 1336 Technologies, Soft Robotics, Terrafugia and WiTricity, as well as in other U.S robotic companies such as REX Bionics and Hanson Robotics.

“Most of the world-wide growth in consumer electronics and drones is coming from the Chinese market. The new investments and the Haiyin Capital connections will open up these markets for us and give Neurala the opportunity to achieve significant market reach,” said Massimiliano Versace, Neurala’s CEO.

“Neurala’s deep learning, AI technology will be uniquely important to the global markets for companies that want to make their products more autonomous, engaging and useful. We see a tremendous opportunity for them as a global player,” Haiyin Capital partner Xin Ma said.

Neurala holds the patent for the use of brain-based computational models, often called Artificial Neural Networks (ANN), or Deep Learning, running on graphic processing units (GPUs), which were originally designed for computer games and 3D graphics.  The invention is seen as an important foundation for real-time artificial intelligence and is the basis for many deep learning technologies used today. (U.S. Patents 8,648,867 and 9,189,828) 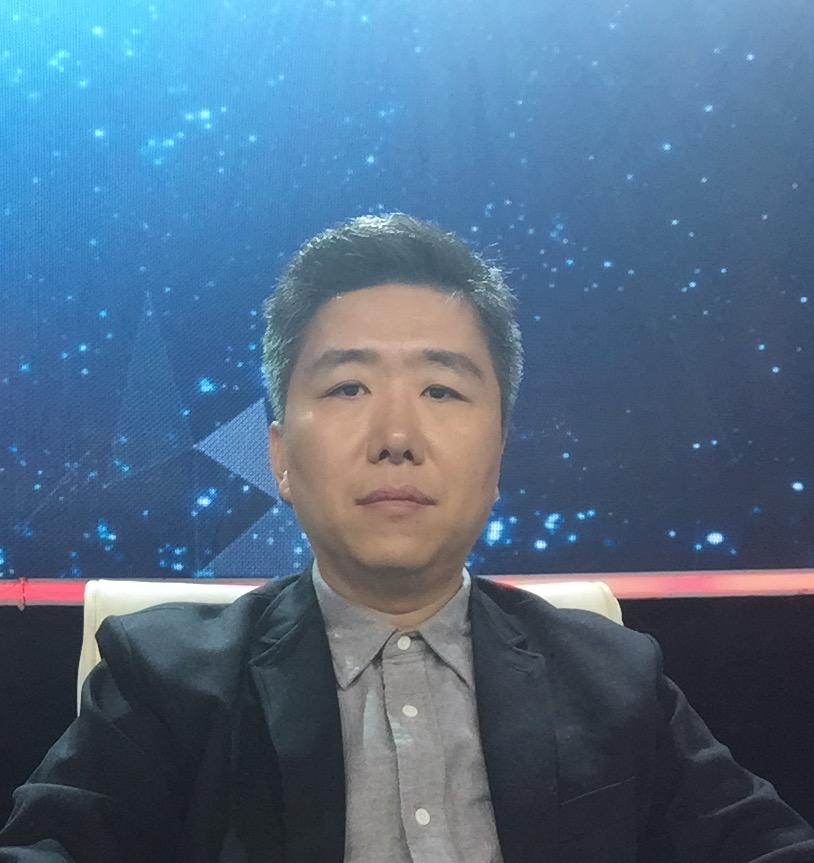